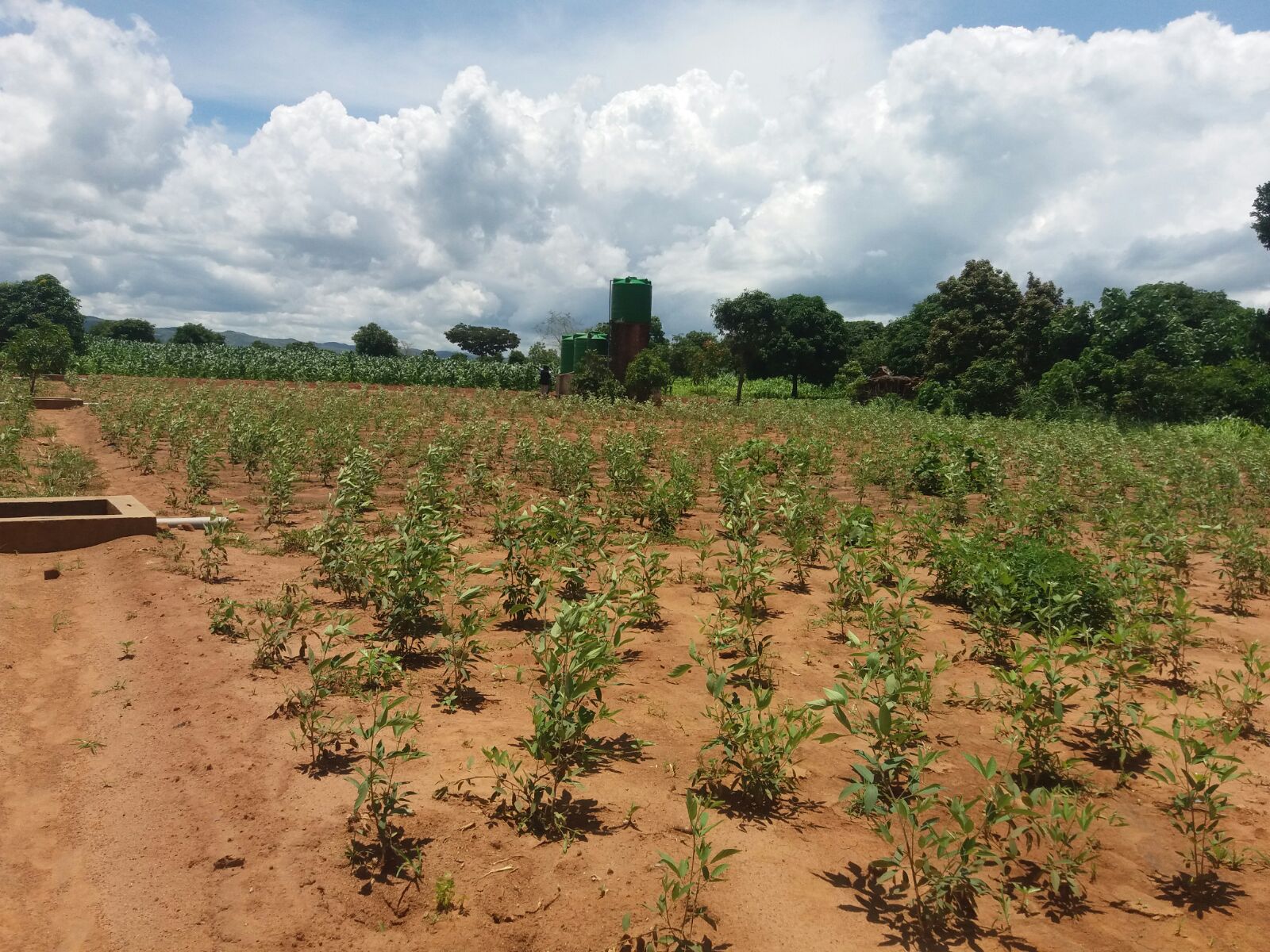 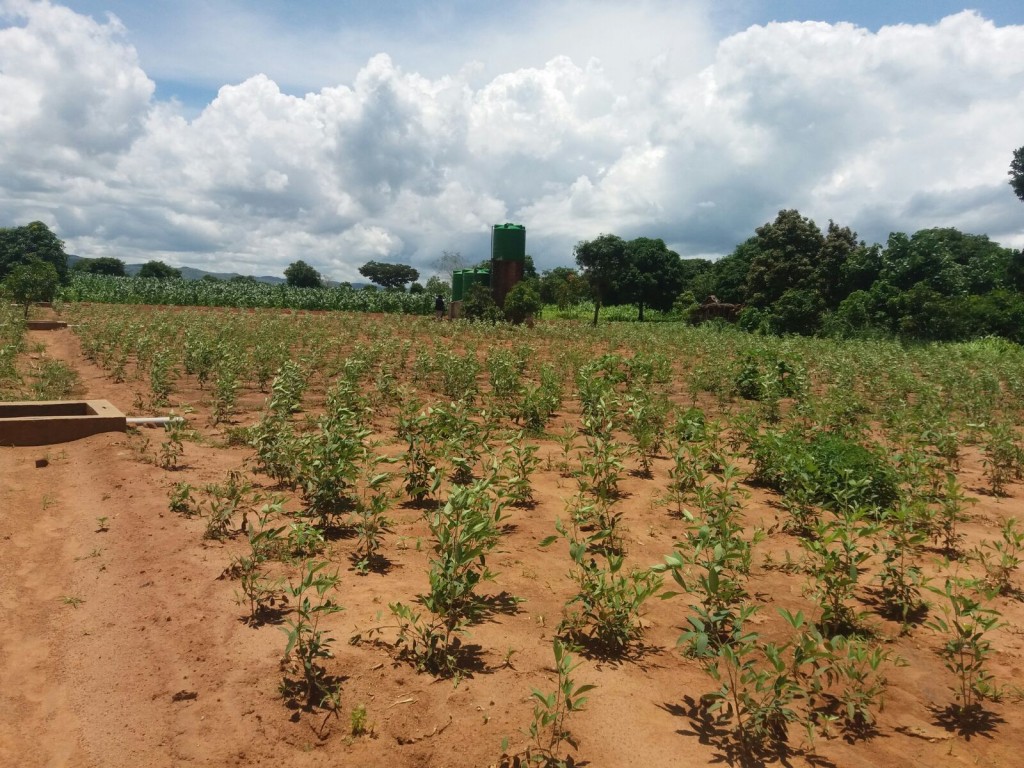 The ECRAD Farm is a lifeline and important part of building a sustainable future.

The crops that are grown, such as Maize, are used in the daily feeding program but with 3 crops a year they do take some effort to grow. The seeds need to be purchased and fertilizer is needed regularly to produce a bumper crop.

Not all the food can be prepared on-site. The Maize has to be sent away to be milled before it can used for food.

To help support this food program cash is generated from the sale of excess maize, the sale of animals or the sale of crops grown specifically to be sold.

The images ( March 2016 ) show Pigeon Peas being grown on the ECRAD farm , which will be used as a Cash Crop. 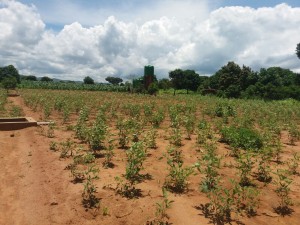 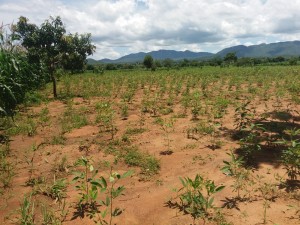 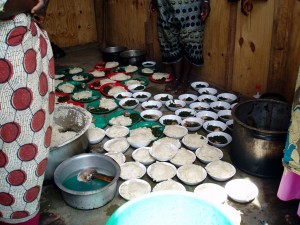 Pigs have been raised to be sold 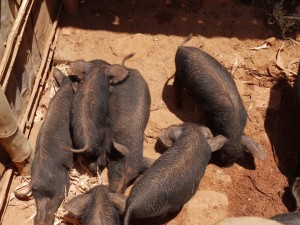 Other Cash Crops have been tried in the past.
Picture on the left may be potatoes but may be something totally different and the second picture shows the first attempt at Strawberries. 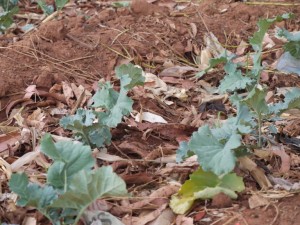 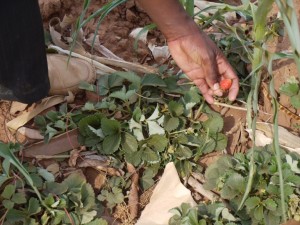