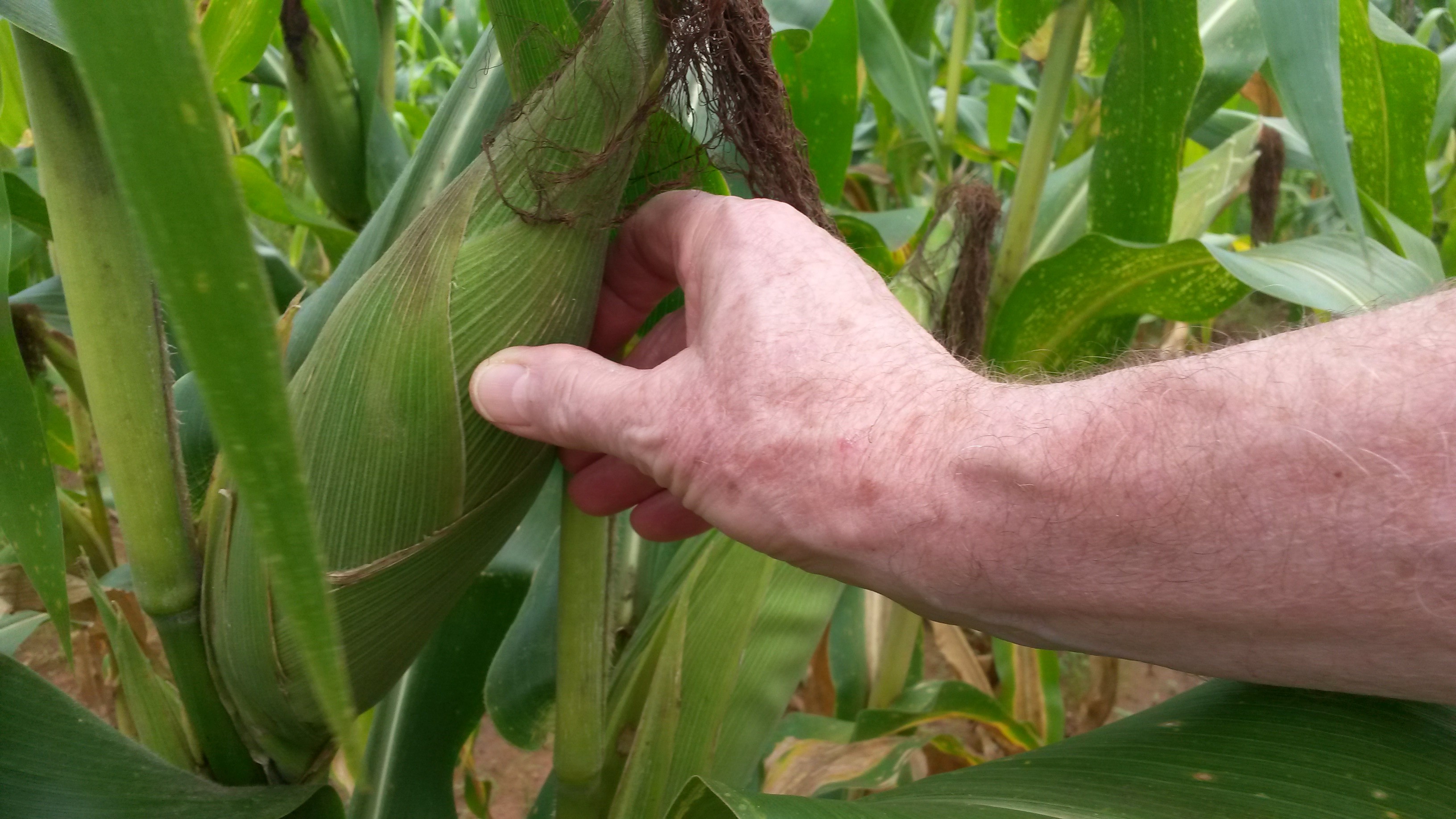 In October 2013 the ECRAD farm was ready for year ahead.

The plan is to have 3 harvests per year to create a sustainable food program to provide food and income.

It costs £900 alone in fertilizer for each harvest.

In March 2014, the first fruits can be seen of the good work put in by the ECRAD farm team. 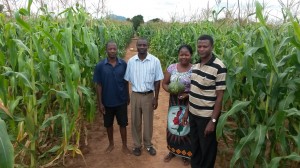 Patrick joined ECRAD during 2013 and together with 2 farm workers looks after the ECRAD site and farm.

In the picture below, an area at the bottom of the site has been planted with sweet potato to diversify the crop.

In the background is the nursery space and outdoor kitchen, where the ECRAD orphans are fed each day. 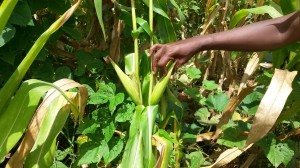 Pray that this effort can be sustained and that the next harvests are as bountiful.